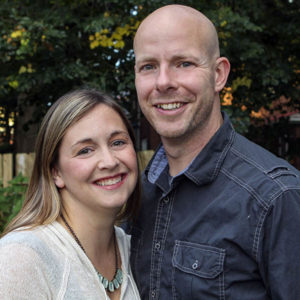 Eric Frank has served as an elder since 2008. His passion is for missions. He leads the NC4 Missions Board and has led many short-term mission teams, most recently to Peru. His wife, Danielle, assists with the oversight of the NC4 Kids prayer ministry.

Eric holds a BA in Education from Moravian College and an MA in Education with a specialization in Teaching English as a Second Language from Penn State University/Universidad del Turabo. Eric is employed as a fourth-grade teacher at William Penn Elementary School in Bethlehem.

Eric and Danielle reside in Bethlehem, PA. They have been married since 1999 and have two school-age children. Eric enjoys running, traveling, and leading/coaching a number of school events and activities.