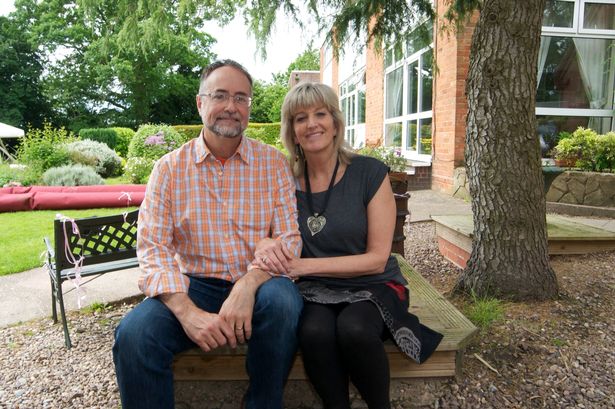 Kent & Mary Alice Martin have been members of NC4 since its very beginning, when it was meeting as a home group over thirty years ago. They became part of the Betel International leadership team in Madrid, Spain in 1991 and served there until 1996, when they were sent out to be Directors of Betel of Britain, which in 2016 will celebrate their 20th year in the UK, offering Hope and Recovery to the Addicted & Homeless. Under their leadership, Betel UK has grown from one location to 16 residences located in eight cities in the UK & Ireland, currently housing over 300 men and women free of charge. Betel centers operate businesses that support the program and plant churches as an outgrowth of these transformed lives. They have also planted Betel centers in the Czech Republic, India and South Africa, which they also oversee.