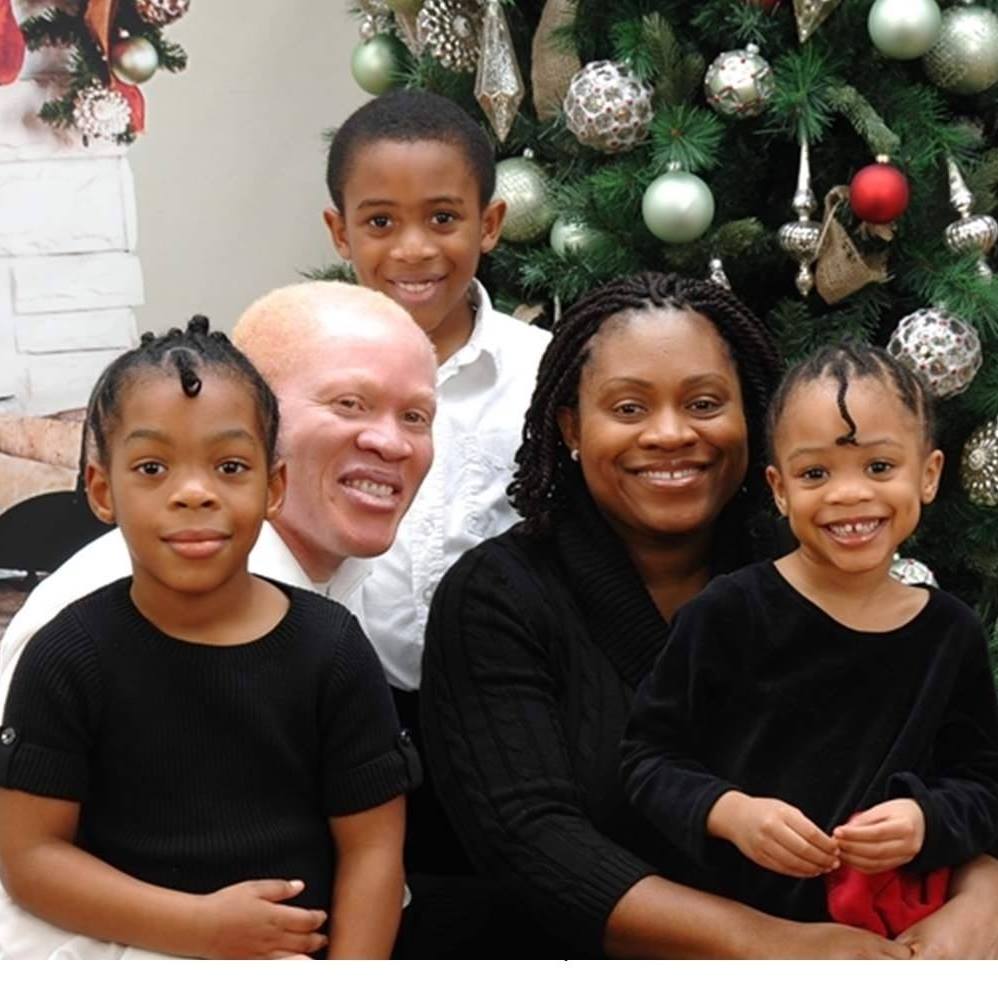 HOIM is a Christian, non-profit organization dedicated to Evangelizing the lost through gospel crusades, camps, conferences. HOIM was founded by Julius Esunge, a native of Cameroon, West Africa. Early in his life, Julius accepted God’s call to become a minister of the gospel. He ministered within several of Cameroon’s churches and para-church organizations before moving to the United States.

In 2005, along with the leaders of the church he and his family attended in Bethlehem, PA (NC4.org), Julius and a team of missionaries began conducting annual mission trips to Cameroon, ministering at orphanages, prisons and higher education campuses, and organizing seminars and conferences for local church and ministry leaders.

In March 2007, with the blessing of the Elders at The Chapel on the Campus (where Julius and his family were fellowshipping at the time), HOIM was officially launched and incorporated in Baton Rouge, LA. The organization’s first official mission trip to Cameroon took place in August of that year. HOIM is governed by a Board of Directors comprising professionals in the fields of Science, Medicine, Letters, Fundraising and Business.

This August (08/15), HOIM finished training nearly 70 leaders in Cameroon. In addition, they were able to minister to the Mayor, a Senator and over 2000 persons at evangelistic services. Julius and the team visited the construction of Hope Academy (opening in June 2016)– a model Christian school that will extend the ministry by training disciple-making disciples of Jesus Christ and assessed progress with the Hope Farms by which many orphans, prisoners and widows are feed.

Julius & family will be personally serving in Cameroon from Dec 2015 to July 2016. While serving as a visiting professor at the University of Buea, other areas of focus will be:

Thank you very much for making a timely investment towards a huge harvest of souls.

Select “Missions” under Giving Type; enter “HOIM” in the memo field. You can also make a tax-deductible gift online at www.hoim.org, or by making a check payable to HOIM, P.O. Box 8504 Fredericksburg, VA, 22404.