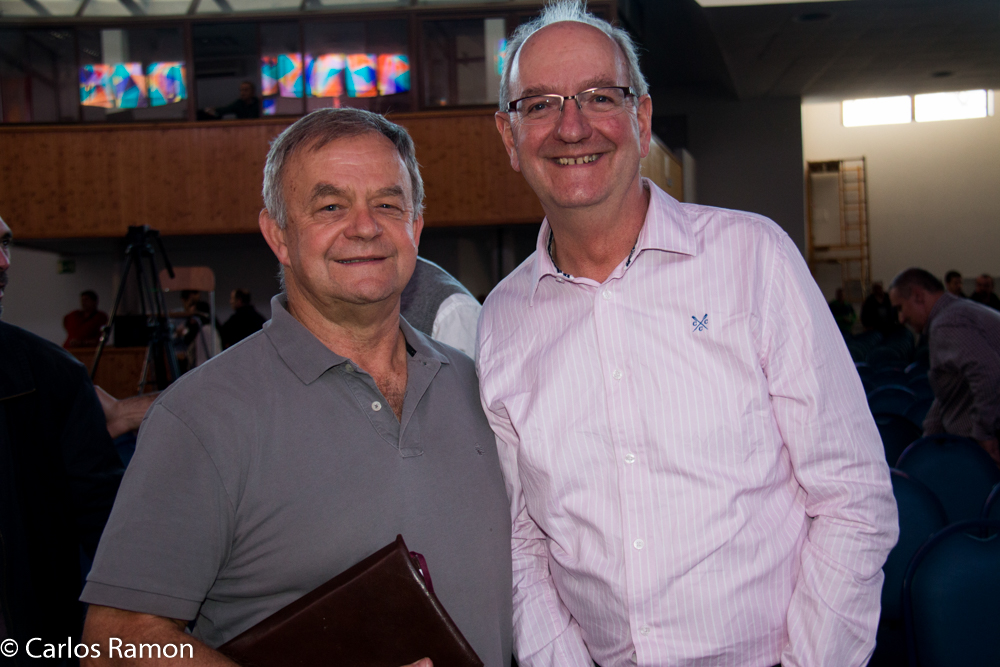 In 1985, Betel (Spanish for Bethel) began in Spain in the inner city barrio of San Blas, Madrid when a small group of WEC International missionaries began to care for the needs of a few drug addicts and marginalized people. Since that time more than 100,000 homeless and socially disadvantaged have been helped throughout Spain, Portugal, Italy, Germany, France, Central Asia, Australia, Ukraine, Mexico, USA, Russia, Finland, Bulgaria, N Africa, Czech Republic, Ireland, Mongolia, Argentina, Brazil and the UK. Betel residences host more than 2,000 recovering men and women in 80 cities in 21 nations. What began as a spontaneous response to a pressing social need in one local neighborhood has developed into a coherent, practical and proven program that has brought deliverance to thousands of individuals from many cultures who have struggled with substance abuse and addiction.