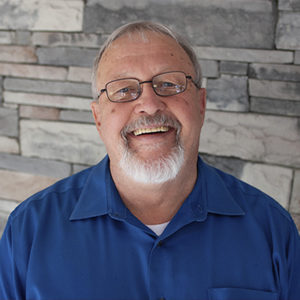 Jack Groblewski is a founding elder of NC4.  Jack’s passion is for teaching the word of God, which he has done all over the world.  He and his wife Trish are active in prophetic ministry.     They serve as apostolic leaders in the One Focus Network and to several networks in the US, Europe, and Africa.  Jack oversees NC4’s pulpit, counseling, and worship ministries. Jack acquired the nickname “Grubby” as a boy based on the pronunciation of his last name. He is affectionately known as such by family, friends, and the majority of his acquaintances.

Jack holds a BA in English Communications from Kings College and a Master’s in Theology from Moravian Theological Seminary. He has been the full-time senior pastor of NC4 since its founding 1982.

Jack and Trish have been married since 1971.  They reside in Center Valley, PA and have four adult children and eleven grandchildren.  Jack enjoys golf, reading, languages, and history.